First published in 2011, fully revised in 2017, widely used for teaching around the world. 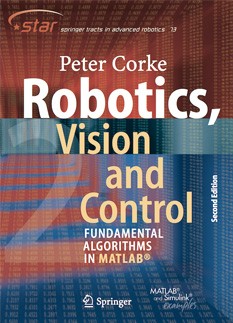 First published by Springer 2011 and now available in various formats.  The book had a second printing, with minor revisions, in 2013 (the copyright line on the back of the title page indicates the version). 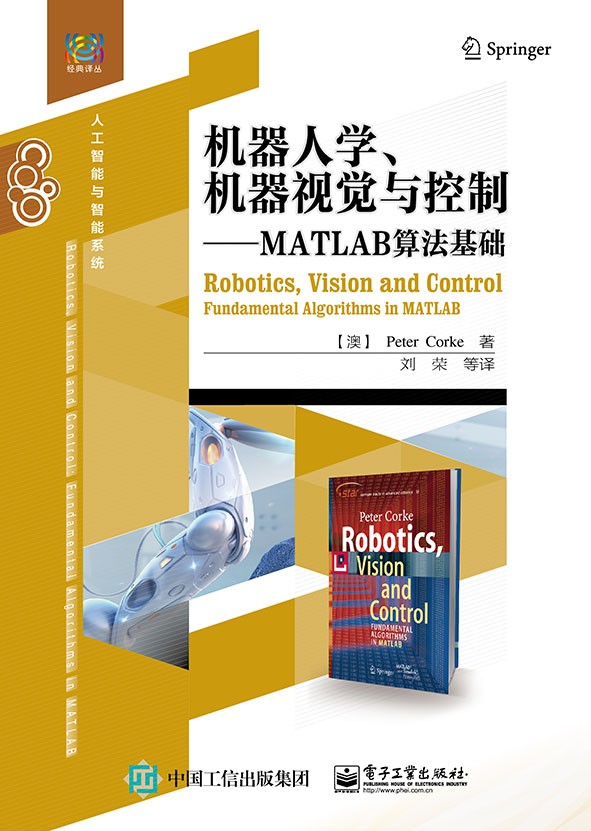 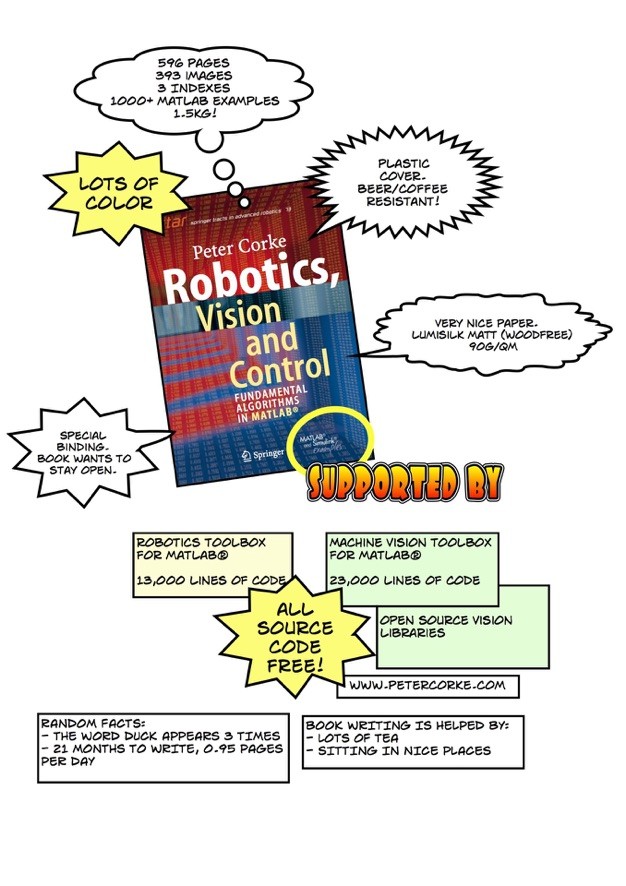